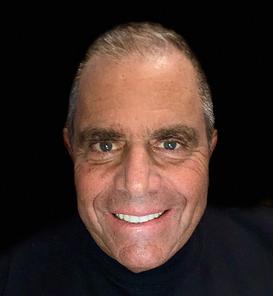 American financial journalist Ted David was a founding anchor at CNBC in 1989 and spent the following 20 years there as an anchor on TV and on CNBC Radio.

Ted was co-anchor of CNBC's Morning Call, Market Wrap and Closing Bell. .He has anchored news updates at MSNBC and has done weekend anchoring at WNBC-TV in New York City.

Before joining CNBC, Ted was an ABC Radio News correspondent for eight years. In 1988, Ted worked as an anchor at Westwood One's NBC Radio Network. A year later he moved to CNBC.